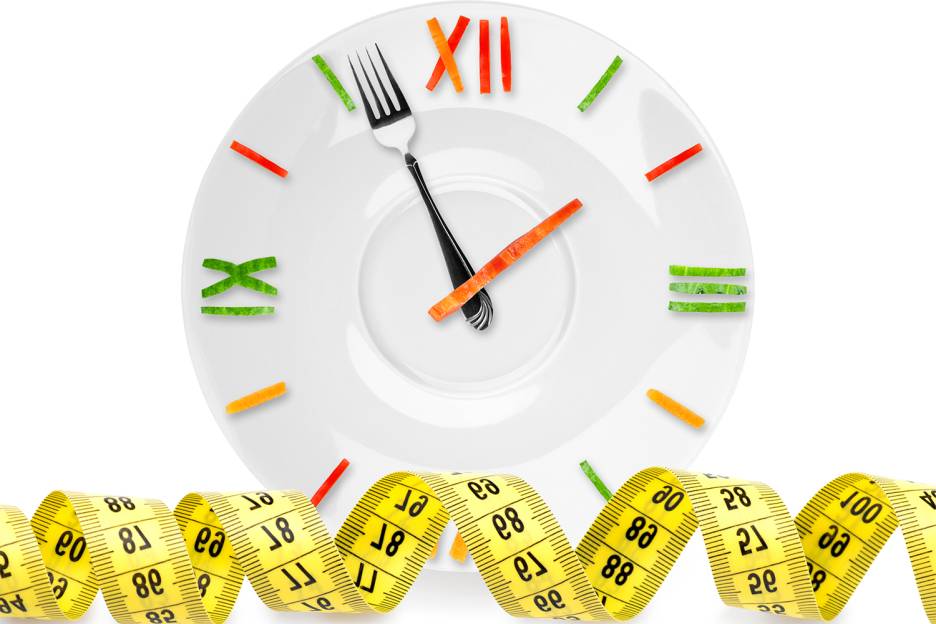 Don't let age and stress slow yours down.

If you find that maintaining the weight you want isn’t as easy as it used to be, you’re not alone. Metabolism can be slowed down by a couple of factors that affect pretty much everybody: aging and stress.

But don’t worry—you don’t need to resign yourself to a slowly expanding waistline. There are a number of steps to take to boost a lagging metabolism.

Put simply, metabolism is the term for the body’s converting food into energy. It’s what keeps you breathing, thinking, digesting, pumping blood, and staying at the right temperature. And it can change over time.

You can’t get any younger, but you can set goals to be active and healthy at every stage of life. While you may not be able to remove all of the stressors in your life, you can work to alleviate the damage they do to your body and your psyche. Try some of these tactics to boost your metabolism and shrink your waistline:

A slowing metabolism often means a growing waistline, but if you’re uncomfortable with the extra pounds, there are plenty of options for boosting your metabolism. Even better, putting them into practice may well improve your overall health.